The International Rehabilitation Council for Torture Victims (IRCT), representing the global movement of 144 torture rehabilitation centres worldwide, is deeply concerned by reports that staff from IRCT member Danish Institute Against Torture (DIGNITY) have been fined and expelled from Russia, during a visit to another IRCT member, Russian human rights organisation, Committee Against Torture.

Last week, the three DIGNITY representatives were in Russia to provide technical assistance on trauma rehabilitation and prevention of torture to Committee Against Torture when the Federal Migration Service detained them on the grounds that they were in violation of Russian visa regulations.

According to Dignity, all three staff were fined 2000 Rubles (40 USD) and ordered to leave Russia despite never being informed of any violation of immigration regulations. Dignity emphasises that their staff had obtained visas to Russia and their mission to Russia was publicly announced.

“DIGNITY is one of the oldest organisations in the movement and has great expertise in promoting rehabilitation of torture victims not only in Denmark, but also in other countries. Its pioneering work has substantively contributed to the elimination of impunity, the furtherance of the rule of law, and the prevalence of human rights. The IRCT is deeply concerned by the claim that DIGNITY staff have been subjected to persecution and calls on the Russian authorities to provide a full and thorough explanation of the events,” says Victor Madrigal-Borloz, Secretary-General of the IRCT.

Russia’s decision to expel Dignity’s staff comes at a time when human rights defenders in the country are facing increasing hostility from the government. Just last week, the Russian government signed a new law, allowing any foreign or international NGO to be declared “undesirable” and to be shut down.

“The new restrictions signed into law are yet another example of Russia’s growing crackdown on independent organisations. Placing hindrance on the work of human rights defenders is an unacceptable practice, and any restriction must be grounded in due process. We urge Russia to respect its international commitments and own constitution. We also call on the international community to exercise its influence and encourage the Russian Federation to respect human rights and freedoms,” concludes Mr. Madrigal-Borloz. 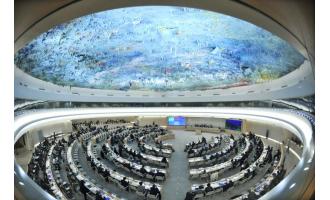 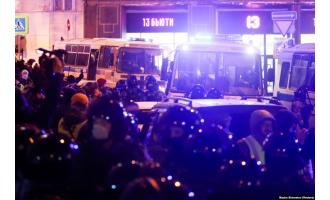 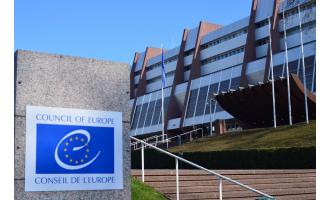