CSP at OSCE HDIM in Warsaw: Freedom of movement in Turkmenistan

Freedom of movement can not be taken for granted in Turkmenistan.

Members of the Civic Solidarity Platform and several other organizations have fronted the Prove They Are Alive! campaign for a number of years, focusing on enforced disappearances in Turkmenistan.

A new report from the group brings up another disturbing side of the Turkmen human rights record, violations on freedom of movement.

"Violations on freedom of movement is yet another form of repression, aimed at intimidating relatives of victims of enforced disappearances, said Yuri Dzhibladze, one of the central members of the campaign. - We hope this report will help shed light on this blatant violation of human rights in Turkmenistan."

The report, entitled "The Iron Doors of Dictatorship: Systematic Violations of the Right to Freedom of Movement in Turkmenistan" was presented at the OSCE Human Dimensions Implementation Meeting (HDIM) in Warsaw on 21 September. 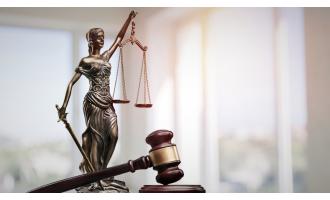 CSP And NHC Held a Side Event at the SHDM, on Civil Society's Role in Human Rights-Friendly Law-Making: Experiences, Successes and Challenges