On the International Week of the Disappeared, the “Prove They Are Alive!” campaign has issued a statement, “Turkmenistan: Time to End Enforced Disappearances”, where it reiterates its call to the government of Turkmenistan to shed light on the fate of dozens who have been imprisoned without any contact with the outside world for almost 15 years, restore the rights of the forcibly disappeared and their families, and immediately halt the practice of enforced disappearances. The campaign urges the international community and intergovernmental organisations, particularly the UN, the OSCE, and the EU, to make the ending of enforced disappearances in Turkmenistan’s prisons a key condition for development of cooperation with the Turkmen government.

The international human rights campaign “Prove They Are Alive!” has been working since 2013 to protect the rights of detainees serving long-term sentences in Turkmen prisons, who since their sentence have been held incommunicado, and to halt the practice of enforced disappearances in Turkmenistan´s prisons. The campaign members include non-governmental organisations Crude Accountability (USA), Center for the Development of Democracy and Human Rights (Russia), Analytical Center Freedom Files (Russia), Human Rights Center “Memorial” (Russia), Norwegian Helsinki Committee, and Turkmen civic activists. The campaign acts with the support of the international Civic Solidarity Platform and Human Rights Watch and actively interacts with a broad range of human rights defenders, experts, and inter-governmental organisations, including the United Nations, the Organisation for Security and Cooperation in Europe, and European Union. 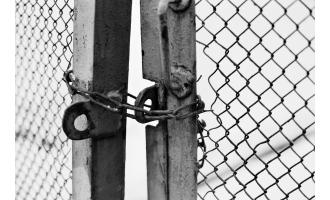 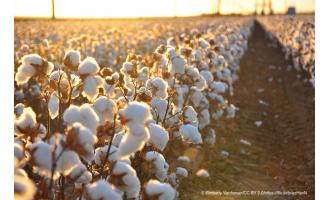