Statement of the World Organisation Against Torture: Belarus: widespread torture of protesters suggests crimes against humanity

Geneva, 14 August 2020   - The World Organisation Against Torture (OMCT) condemns the widespread ill-treatment, often amounting to torture, of hundreds if not thousands of protesters, who were arbitrarily detained in Minsk and other cities across Belarus. The OMCT further calls for an independent international investigation into the systematic and extremely violent repression of peaceful protests after the August 9th presidential poll. Any official involved in torture, including those bearing command responsibility, must be immediately suspended pending such an investigation, and subsequently brought to justice and appropriately punished.

In the aftermath of contested presidential elections on 9 August 2020, authorities in Belarus initiated a massive and vicious crackdown against overwhelmingly peaceful protesters. Police and other security forces used disproportionate force, including water cannons, tear gas, stun grenades, rubber bullets, and even live ammunition, resulting in two deaths and dozens of seriously injured. More than 7000 people were arrested, including 68 journalists covering the protests1 but also many passersby, who did not even participate in the protests.

According to  the latest  information received from Belarusian human rights  organizations, authorities have  started to release some people, including two human rights defenders from Ukraine, but thousands remain in detention without access to a lawyer and a doctor, or the ability to inform their loved ones of their whereabouts. Moreover, many protesters released from detention – following an expedited process with a secret hearing and in the absence of a lawyer – provide numerous and consistent accounts of severe overcrowding in police detention facilities, lack of food, complete absence of medical assistance to injured detainees, and systematic beatings and threats of other forms of ill-treatment – including of gang rape – against detainees.2

«Violations on such a scale would be impossible without the consent and acquiescence of the country's top leadership, who are legally responsible under national and international law », said Gerald Staberock, OMCT Secretary General. «The treatment meted out to large numbers of Belarusians, which clearly constitutes torture, is revolting in its magnitude. Considering its systematic and large-scale occurrence, it clearly suggests crimes against humanity.»

The OMCT calls on the international community, in particular the United Nations and the European Union, to conduct a full, thorough and independent international investigation into the brutal crackdown after the August 9th presidential poll. This inquiry should, as a minimum, be conducted in accordance with all standards enshrined in the Istanbul Protocol. The OMCT calls on the Belarusian authorities to fully cooperate with the inquiry, adequately protect any victim from possible reprisals, provide them with urgently needed support, and suspend all State officials, independent of their rank, from their duties for the duration of the inquiry. Any official involved in torture, including those bearing command responsibility, must subsequently be brought to justice and appropriately punished.

The World Organisation Against Torture (OMCT) is the largest global NGO group actively standing up to torture and protecting human rights defenders worldwide. It has more than 200 members in 90 countries. Its international Secretariat is based in Geneva, Switzerland. 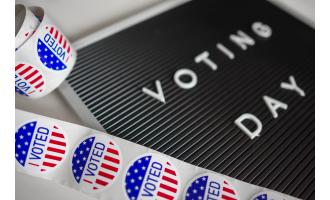 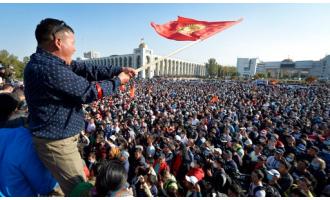 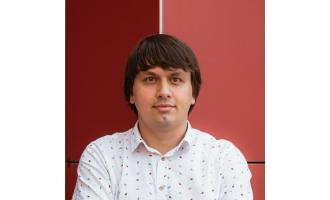 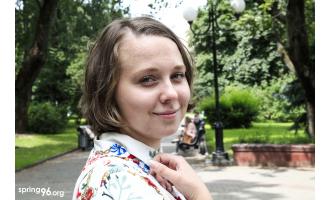