The Index Award-winning Azerbaijani journalist Idrak Abbasov says he had been threatened by the family of a man who was arrested after an online posting.

“I interviewed Lankaran resident Shahin Agayev, whose daughter was beaten at school, on 14 January and posted it on the internet,” Abbasov told the IRFS.

Agayev was arrested on drug charges on 6 February and a verdict is expected to be announced soon. Abbasov says the charges are clearly false as Agayev “is really poor, he lives literally in a hut.”

Abbasov said that the man’s family blamed him for the arrest via a phone call on 13 May. The family representative told Abbasov that they had “an agreement with the police” that Agayev would be released if he stopped covering the story.

Subsequently, Abbasov reported to Index on Censorship that a man identifying himself as Agayev’s brother-in-law called and told him the police had demanded the original video, above, be deleted, despite widespread sharing.

Two days later, the man called Abbasov again — this time to arrange a meeting about a potential story.

“I have worked in Azerbaijan for long enough to understand it is a trap,” Abbasov said. Sources confirmed his suspicions. The plan had been to attack him during the meeting, potentially wounding or leaving him for dead.

“To protect myself I had to publicize the plan, and so far it has been quiet,” said Abbasov, who has been violently attacked for his work as an independent journalist.

Abbasov was named the Index on Censorship and Guardian journalism award winner 2012 for his investigative work. 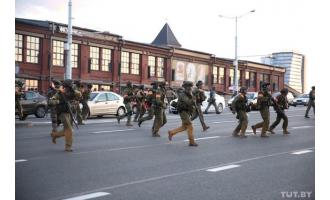