Statement regarding bias-based violence during and following the peaceful rally marking the International Day against Homophobia and Transphobia on 17 May 2013 and necessity of the firm measures for protection and restoration of rights for freedom of expression and peaceful assembly for all citizens of Georgia.

We, civil society organizations-members of the International Civic Solidarity Platform are extremely concerned about the violent break-up by a mob led by Orthodox priests of a small peaceful rally marking the International Day against Homophobia and Transphobia in Tbilisi, Georgia. It was reported that participants in the rally that was also attended by a number of foreign diplomats, had to be evacuated after the police nearly lost control of the situation. Georgian Prime Minister has condemned the violence and has promised an investigation but our colleagues from Georgia report that only few of the participants of the violent attack have been brought to the liability and only to administrative one. We are even more concerned with physical violence against participants of the rally and leaders of the LGBT organizations of Georgia which has continued in the days following the rally. Some of them were followed on the streets, beaten, deprived of property and verbally assaulted. Reportedly, hair of one person has been put on fire.

There are concerns on the side of the civil society in Georgia that lack of the swift and objective investigation and bringing perpetrators to justice is related to the leading role of the Orthodox Priests in the attack. Only today, almost a week after the violence, the law enforcement agencies announced opening of the investigation against two Orthodox priests. In view of many civil society organizations, journalists and activists, these events are the consequence of the last year’s reluctance of the law enforcement to investigate violence against participants of the same kind of rally. This promoted impunity and has led to larger scale violence this year. There are also concerns that these events are related to the growing influence of the Orthodox Church on social and political life in Georgia, which promotes discriminative discourse in the society.

There are a number of the statements criticizing actions of government in guaranteeing the rights for freedom of expression and freedom of peaceful assembly, including statements of the six leading Georgian civil society organizations (Transparency International Georgia; Georgian Democratic Initiative (GDI); Human Rights Education and Monitoring Center (EMC); Georgian Young Lawyers' Association; Article 42 of the Constitution of Georgia and the International Society for Fair Elections and Democracy (ISFED)), as well as statements of the US and EU Officials and a number of other international actors calling for non-discrimination and justice.

We join these demands, and call upon the government of Georgia: 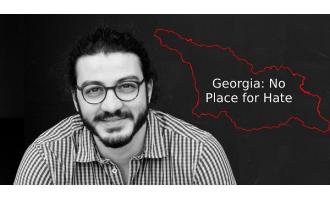 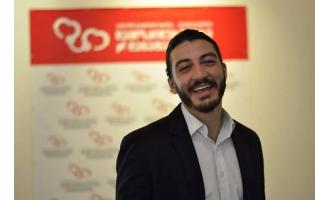 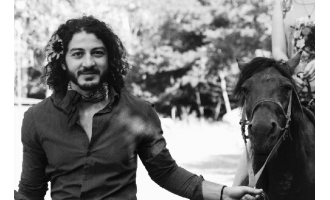