Azerbaijan represents one of the most difficult scenarios for human rights advocates: a little-known authoritarian regime with geostrategic importance due to its significant gas and oil resources. Human rights groups and think tanks used the window of opportunity provided by Eurovision  to change the narrative on Azerbaijan, which many in Europe had seen largely as a success story, showing the real face of this highly corrupt and repressive regime that routinely harasses and jails its critics and diverts public money away from serving the needs of its people toward massive vanity projects.

The campaign sought to create a critical mass of local and international pressure for reform and to push EU governments to focus on human rights and governance issues in Azerbaijan, taking a long-term approach rooted in values rather than dominated by short term energy interests. In the aftermath of the Eurovision the Platform members will be looking at building a sustained advocacy effort around issues of freedom of speech and freedom of assembly in Azerbaijan. Sustained advocacy efforts to get the Council of Europe to uphold its own norms and values will continue well beyond 2012, in particular with respect to the monitoring of Presidential elections in October 2013 and Azerbaijan’s upcoming Chairmanship of the Council of Europe.

Find out more about Azerbaijan through Platform member Index on Censorship’s ’60 seconds on Azerbaijan’.

The European Council on Foreign Relations latest policy memo ‘EU and Azerbaijan: Beyond oil’. Although Azerbaijan holds more political prisoners than any other Eastern European country, the EU has remained timid about human rights violations. The EU’s failure to pressure the Azerbaijani government to liberalise has brought few benefits and continues to discredit the EU in the eyes of Azerbaijan’s society.
ESI report – Caviar Diplomacy: How Azerbaijan Silenced the Council of Europe Part One – describes how an authoritarian regime in Baku has managed to sidestep its commitments to the Council of Europe, silenced its critics and turned international election monitoring into political theatre.

“They took everything from me” by Human Rights Watch chronicles forceful demolitions prior to the Eurovision Song Contest in Baku. 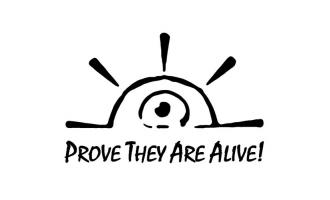 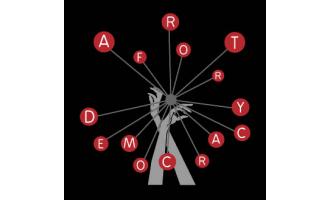 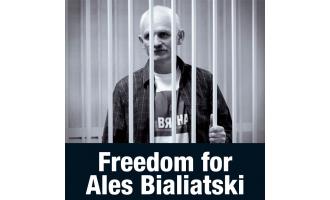